‘The Golden Ring’ is one of the oldest Russian routes. It goes to the north-east of Moscow and forms a circle. There are many interesting ancient Russian cities and towns along the way, full of history and unique Russian architecture of the XII-XVII centuries. The ‘classical’ route (counter clockwise) starts from Moscow, goes through Vladimir, Suzdal, Kostroma, Yaroslavl, Rostov Velikiy, Pereslavl-Zalesskiy, Sergiev Posad. All cities and towns are located relatively close to each other, the ‘Golden Ring’ forms a ring, so from one place you can reach another and make a circle until you get back to the one you started with. The ‘Golden Ring’ route is known for the famous old cities and towns along the way, so one of the reasons to go there is to see Russian architecture, old churches made of white stone, hear the bell-ringing, see old fortifications, fortresses, beautiful monasteries, and learn more about history of Russia. For such a trip, the ‘classical’ route (Vladimir, Suzdal, Kostroma, Yaroslavl, Rostov, Pereslavl-Zalesskiy, Sergiev Posad) will be the most interesting.  Also, you’ll be interested in visiting the biggest towns of the Golden Ring, if you want to experience another, provincial way of life in Russia. Such towns as Vladimir, Ivanovo, Kostroma, Yaroslavl can give you opportunity to have a look at the Russian province: more traditional way of life, not yet as much westernized, fancy and hectic as in big cities, with some relics of the Soviet times. All the 7 main cities of the Golden Ring can be visited in 6-8 days.

You can use trains to visit the main cities of the Golden Ring.

If you prefer comfortable travelling without time/money limit you can also make the Golden Ring trip by car.

Golden Ring has the same time zone with Moscow 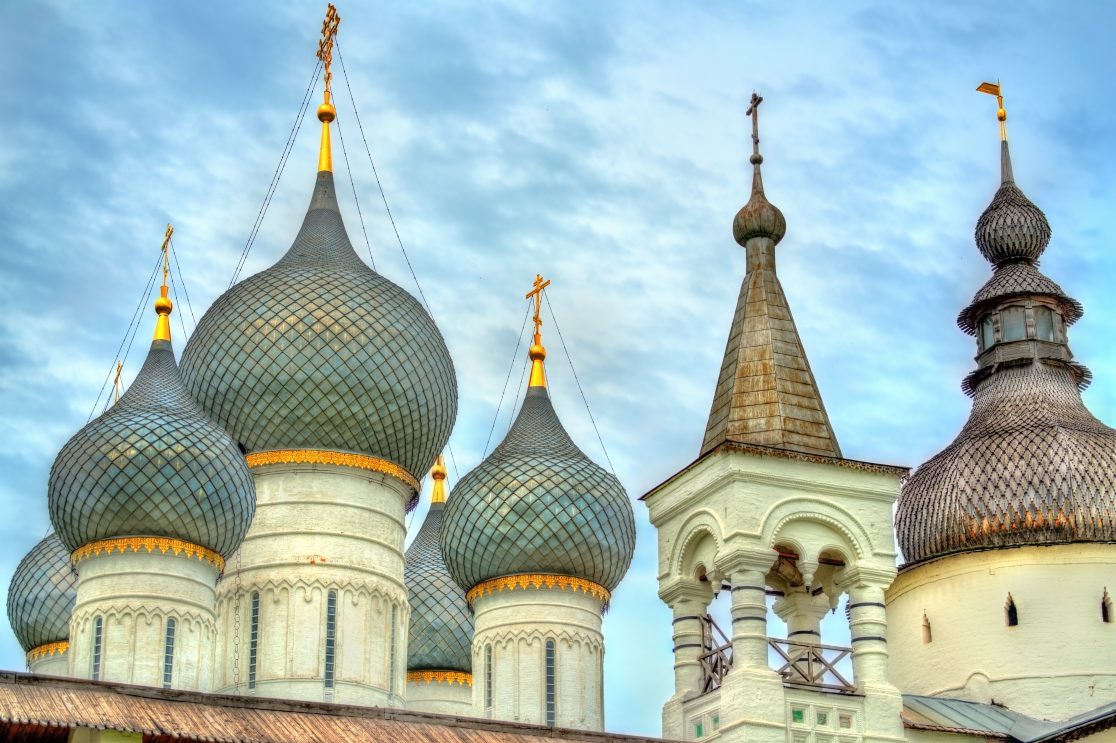 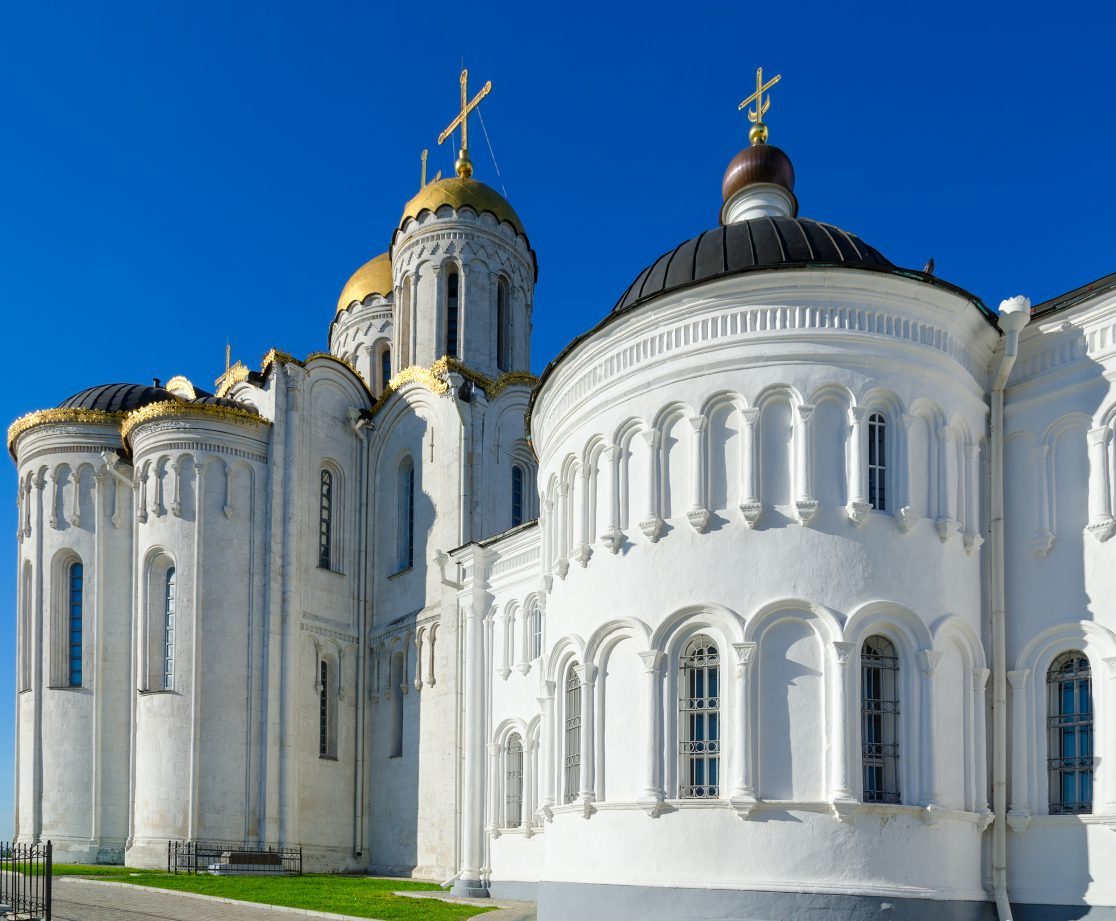 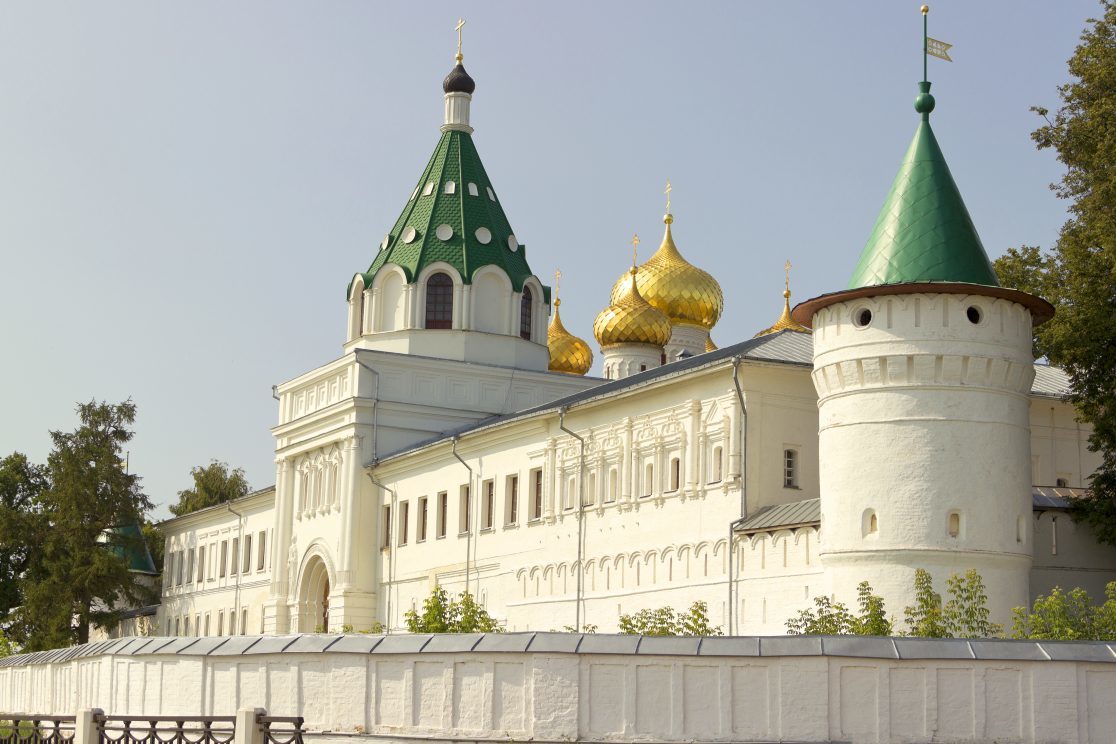 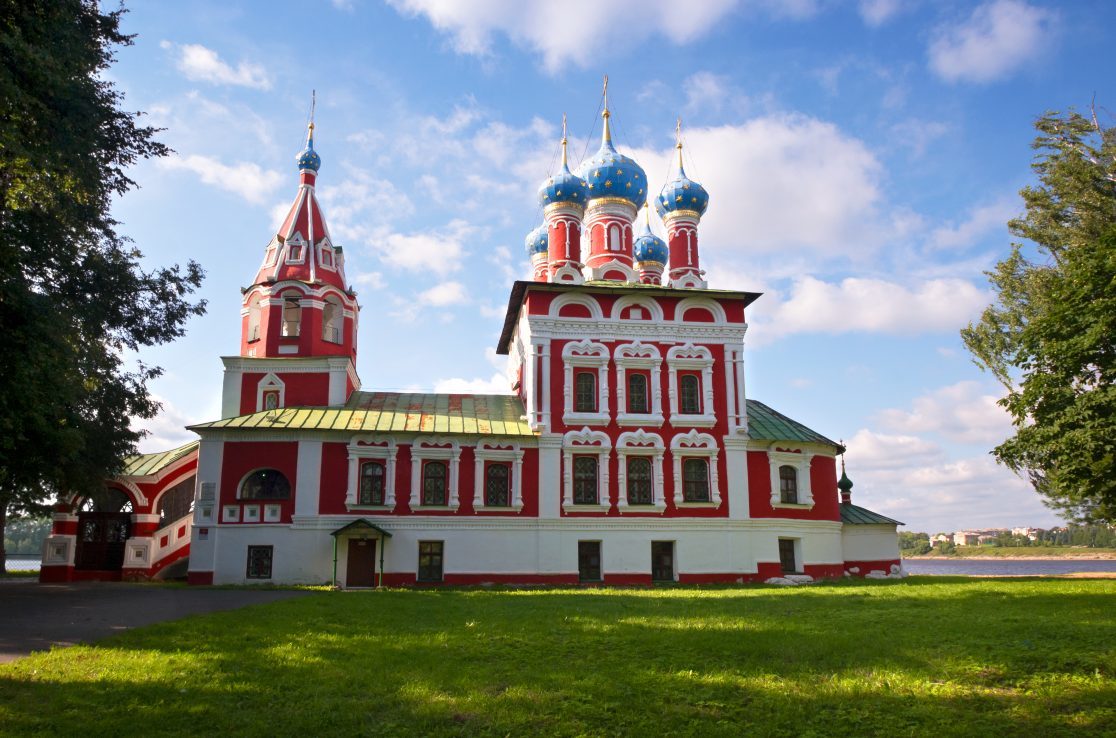 We recommend you to make the standard tour brighter and add the following to the program:

Permanent exhibitions consistently and accurately show the history of Russian toys: folk, aristocratic, industrial; here you have an opportunity to see children’s culture of the East — Japan and China, — to meet individual samples toys from Germany, France, England, Switzerland. The museum gives master-classes of wooden toy and matreshka paintin 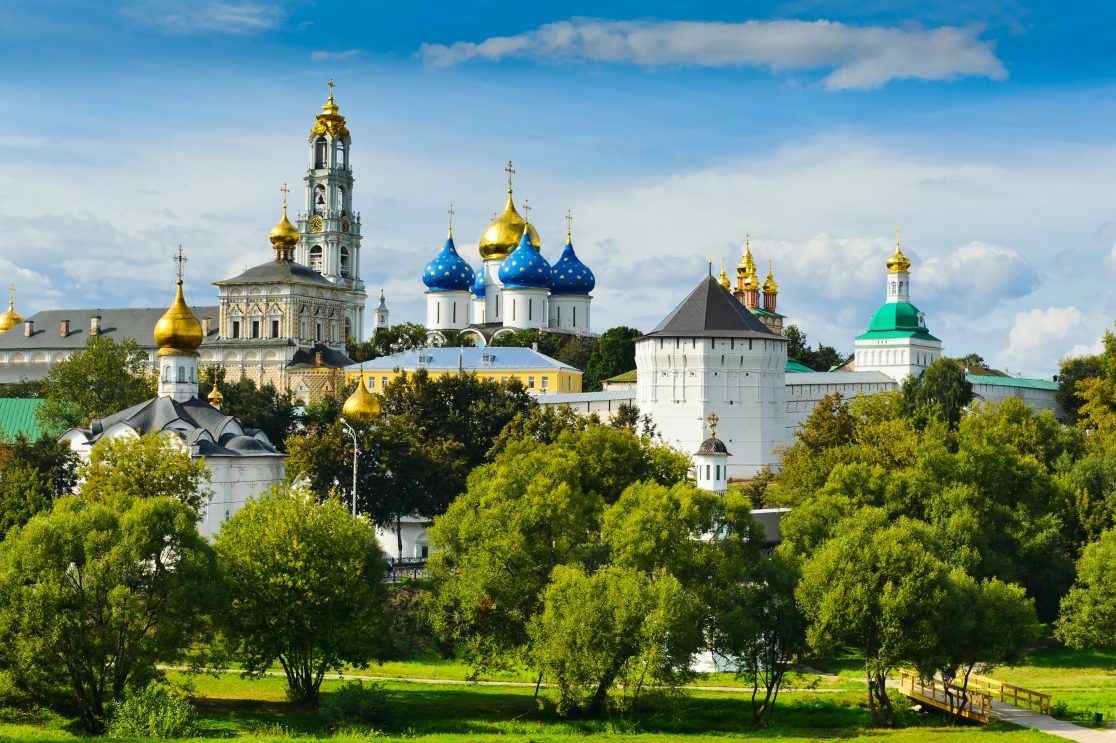 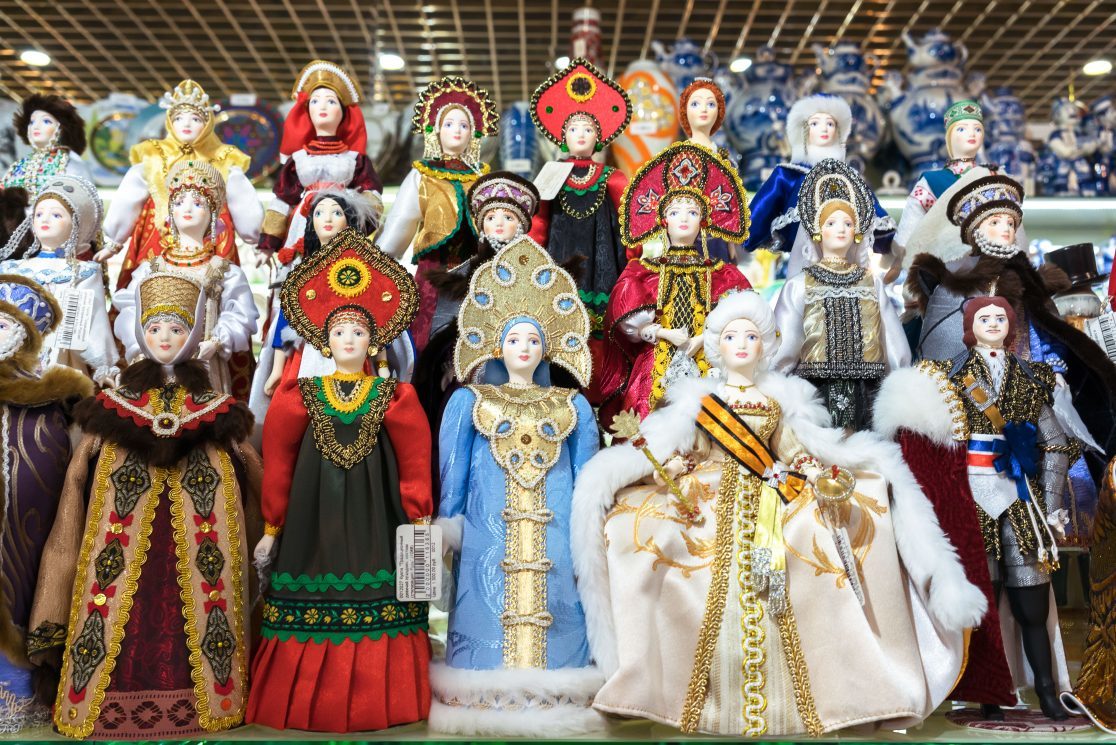 It possesses a small collection of urban and rural life, relating to the end of the XVIII — beginning of XX century. Such dishes, samovars could be seen in urban middle-class homes and in restaurants; scales, advertising signs are indispensable attributes of shops and warehouses of Pereslavl of that time.The collection of the museum has more than 170 irons. They have different shapes. Weight of irons ranges from 10 grams to 10 kilograms. The collection is constantly expanded with new exhibits from Pereslavl, Moscow, Yaroslavl and neighboring areas.

The main exhibit — boat «Fortuna» — is the only surviving ship of Peter’s amusing flotilla. It also presents: rigging, iron kettle for boiling tar, remnants of machinery and the bronze eagle that adorned the palace of Peter I, the monument «Peter the Great» by sculptor Rastrelli. The last restoration of the building and re-exposition of Botny house was completed in 2010. 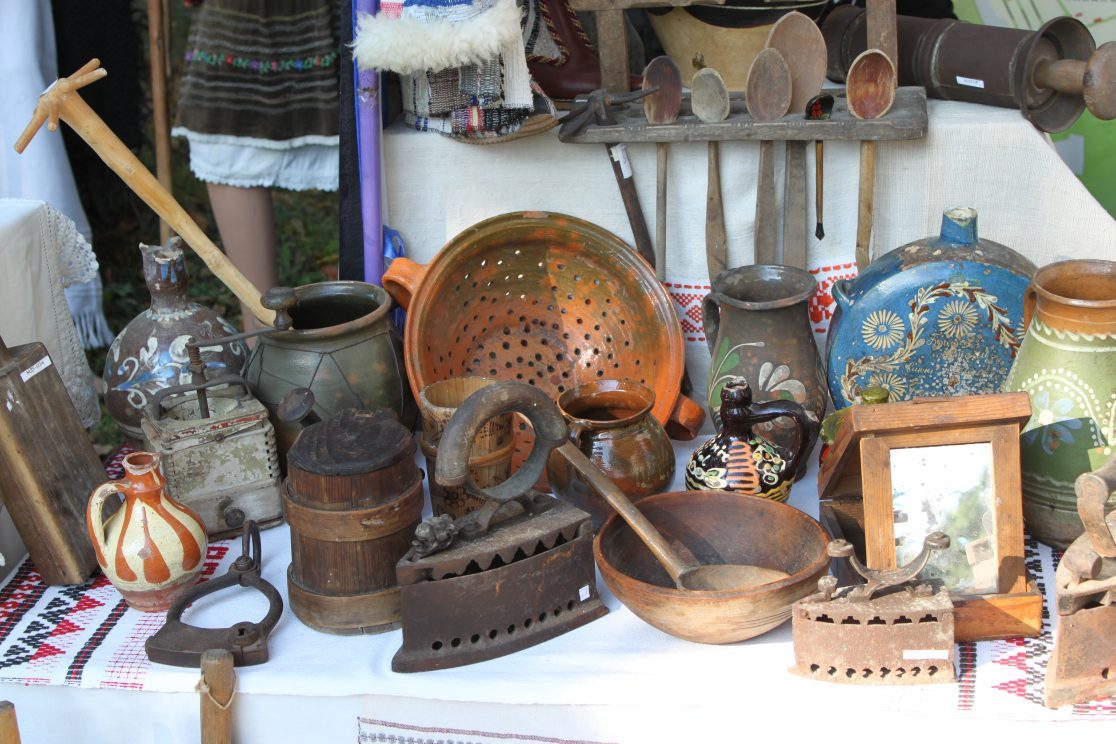 At the factory «Rostov enamel» a renewed museum opened, where you can see a long history of the enamel craft. Here you will see the unique products of the factory, made ​​in different years by its outstanding artists and jewelers. You will see the direct process of creating enamels; get acquainted with the life of ancient masters. You can create your own enamel miniatures at the master class, which are given by the factory artists. You can buy the unique goods at the factory price in the museum’s gift shop. 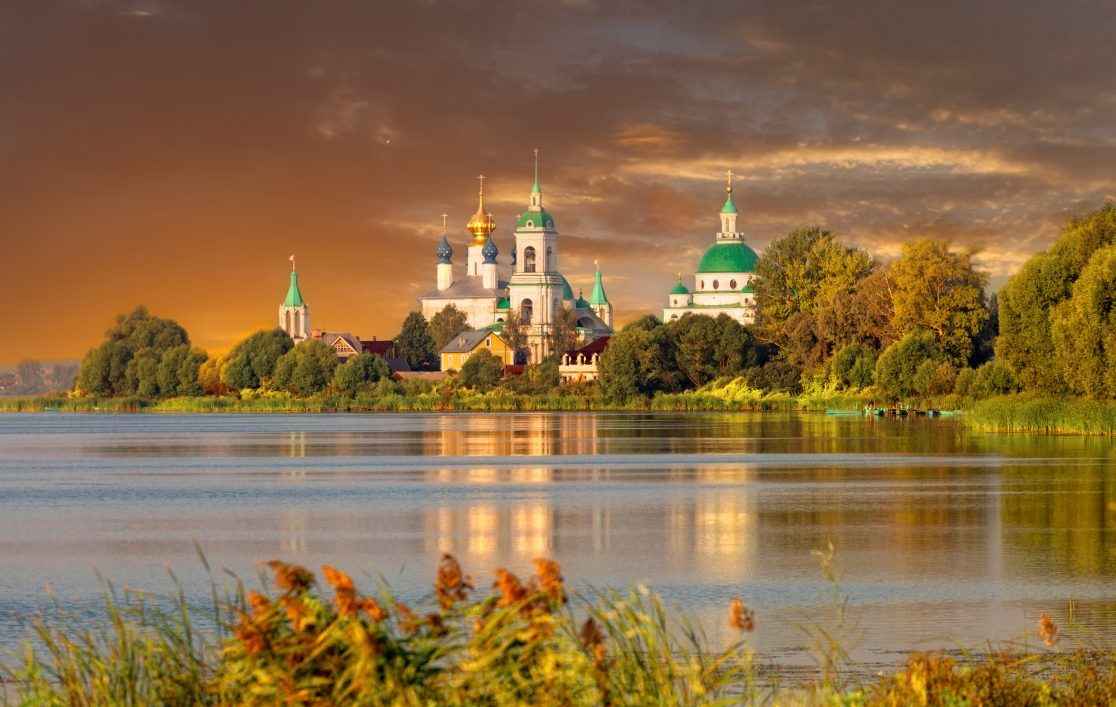 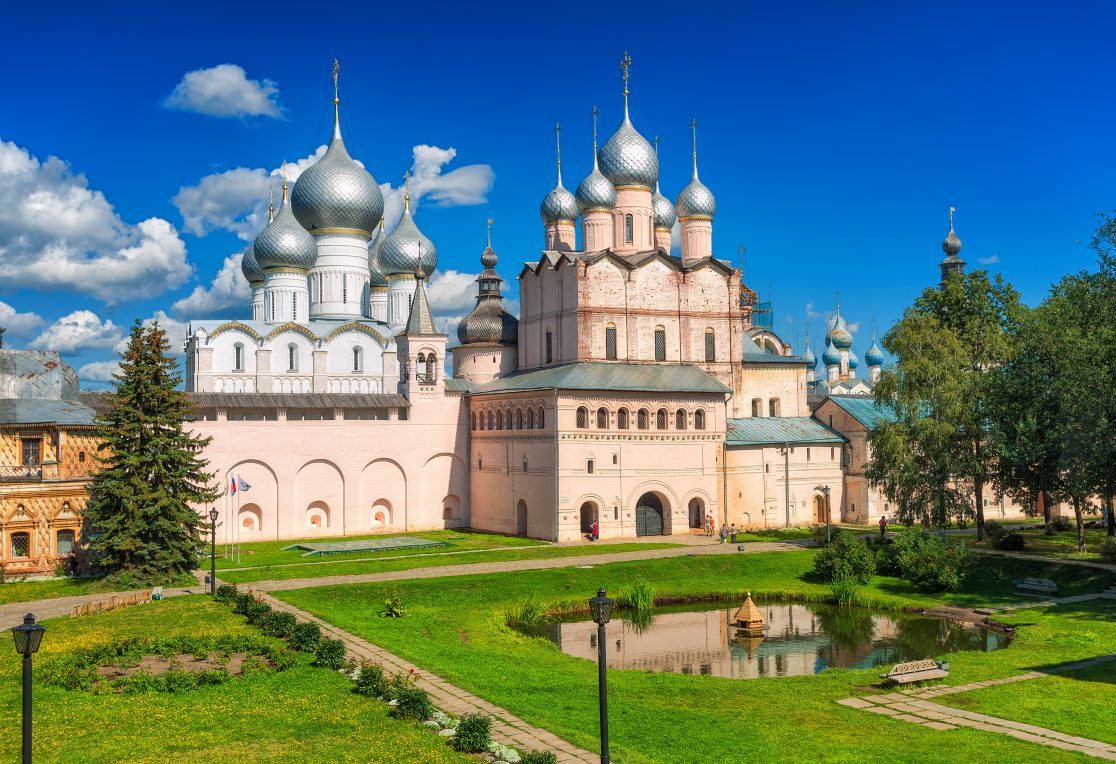 The museum is located in village Susanino (former Molvitino) high on the hill at the confluence of the rivers. The village has emerged as the center of the iron ore industry back in the fifteenth century and developed as a merchant village in the nineteenth century and in 1939 received its name from the national hero. The museum is located in the church, built in 1690, familiar to us from the famous painting of A.K.Savrasov “Rooks Have Arrived”. The temple is a unique monument of architecture of the seventeenth century. Susanin’s museum, a branch of the Kostroma State Historical-Architectural and Art Museum-Reserve, opened in 1967. 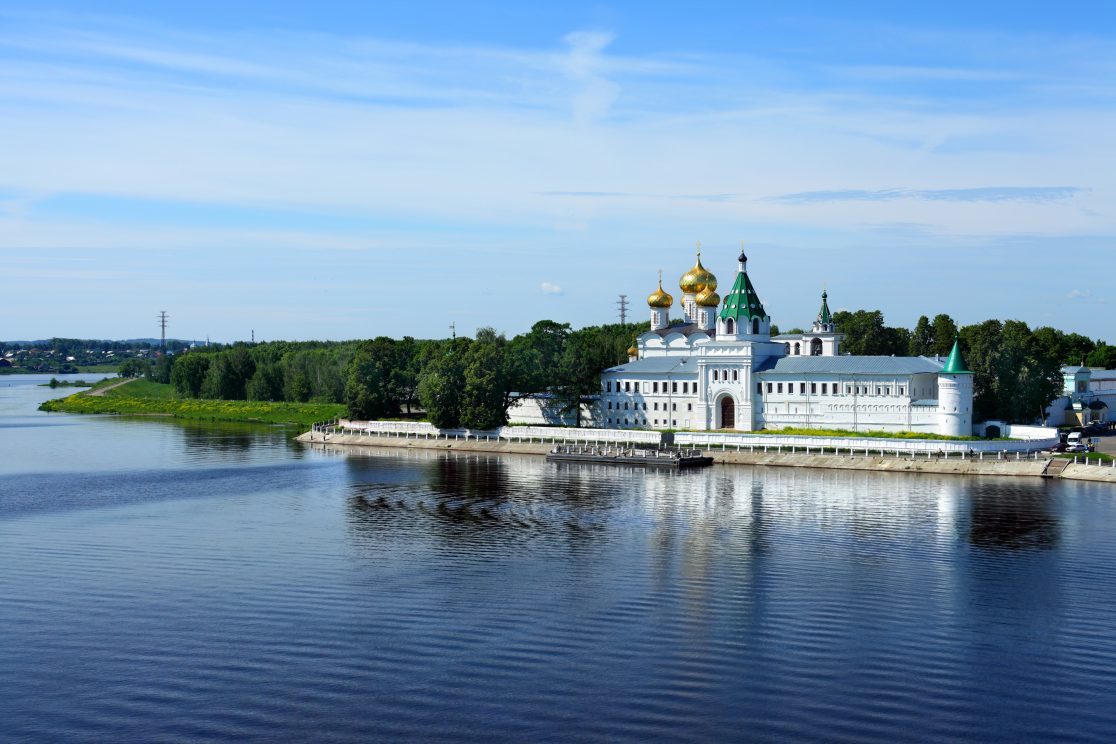 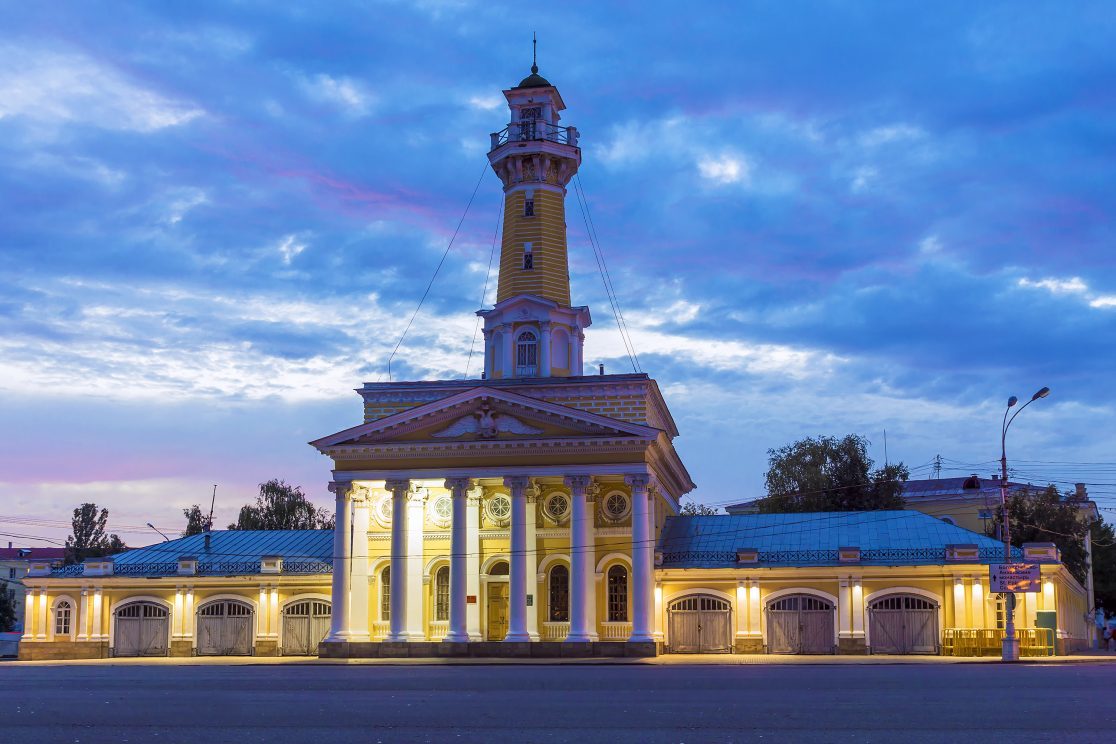 It is one of the oldest buildings in the city, a fine example of ancient Russian Civil stone architecture. Built in the 1680s by Rostov Metropolitan Jonah Sysoevich, famous builder, during the Rostov Kremlin creation. Since 1977, there is the department of ancient art here, exhibition and exhibition halls. Today, the Metropolitan Chamber presents a rich collection of ancient art. Among the masterpieces you can find the pre-Mongol icon «Christ Pantocrator» of the XIII century. The Golden Age of Yaroslavl presents unique set of icons of outstanding artists of the XVII century. Visiting the exposition is a rare opportunity to trace the 600-year history of Yaroslavl icon painting, see the works of several generations of artists. 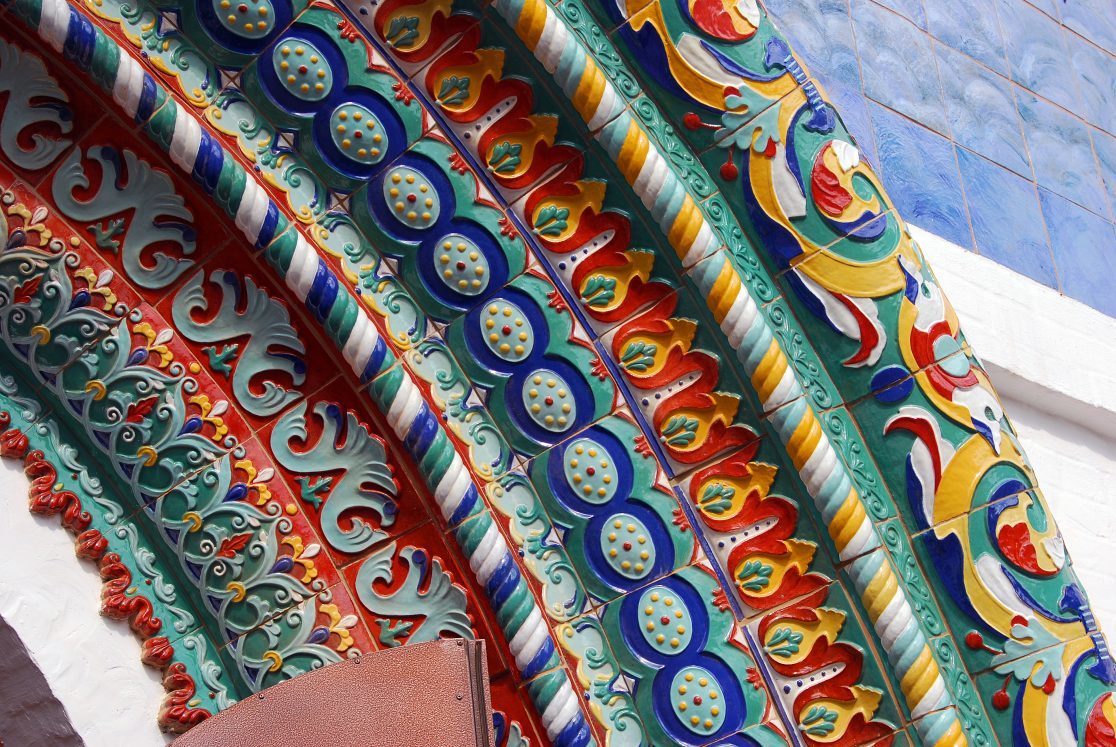 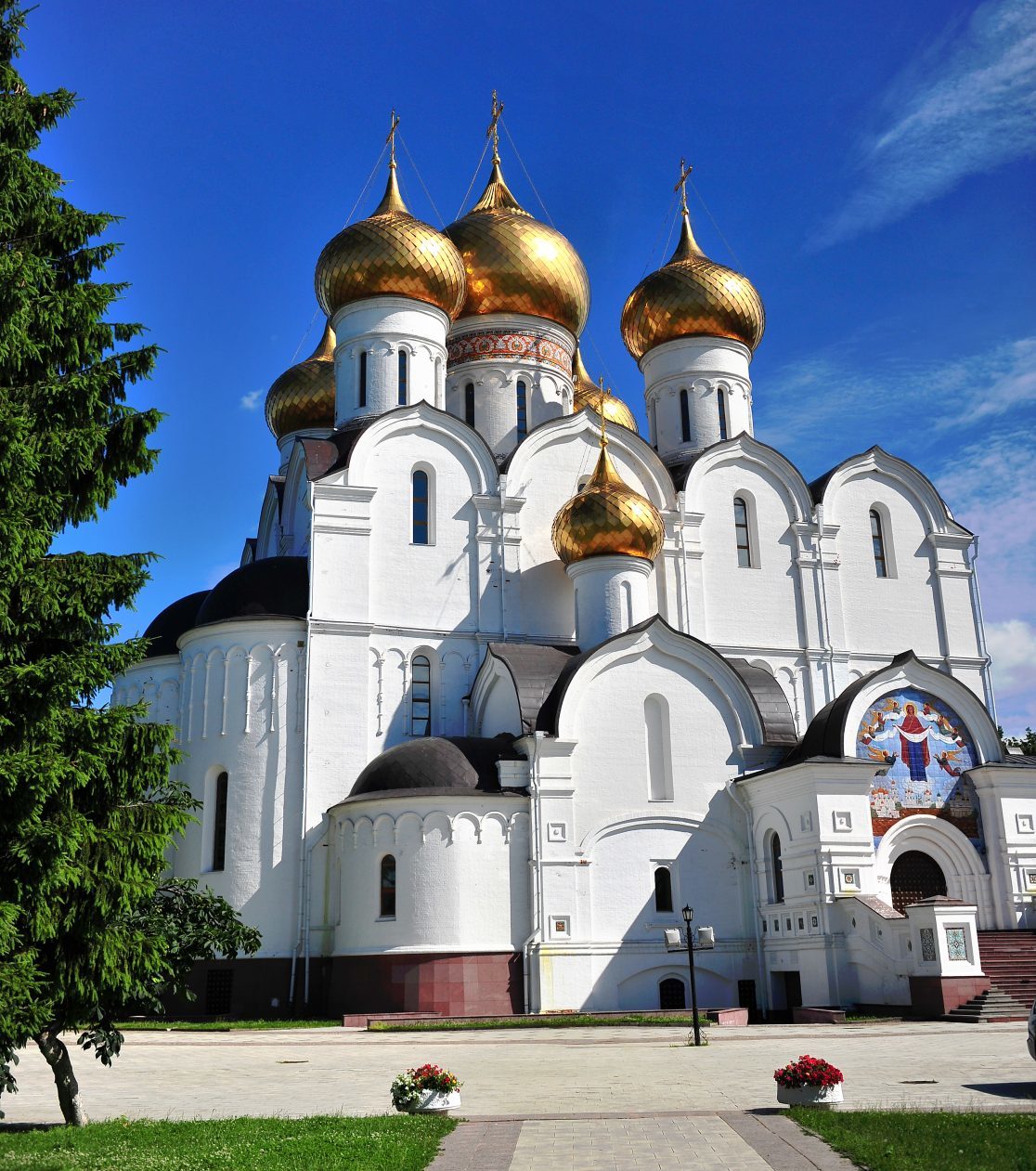 This is a reconstructed village in which you will find the entire heritage that came to us from the XVIII-XIX centuries, which was not burned in fires, was not dismantled for firewood or broken down in the difficult years. Along the streets there are log houses and outbuildings with high domes of wooden churches and windmills wings domination.  Museum of wooden architecture gives an idea not only of rural architecture, but also of the life of Russian peasants. The exposition of houses shows the life of peasants of different incomes: both rich and middle class peasants (a poor hut, by the way, is not resented in the museum). Around the huts outbuildings are located, such as barns, wells, baths. Recently, a new exhibition opened in one of the mills, imported from Sudogodskiy district, introducing the visitors that necessary part of village life. 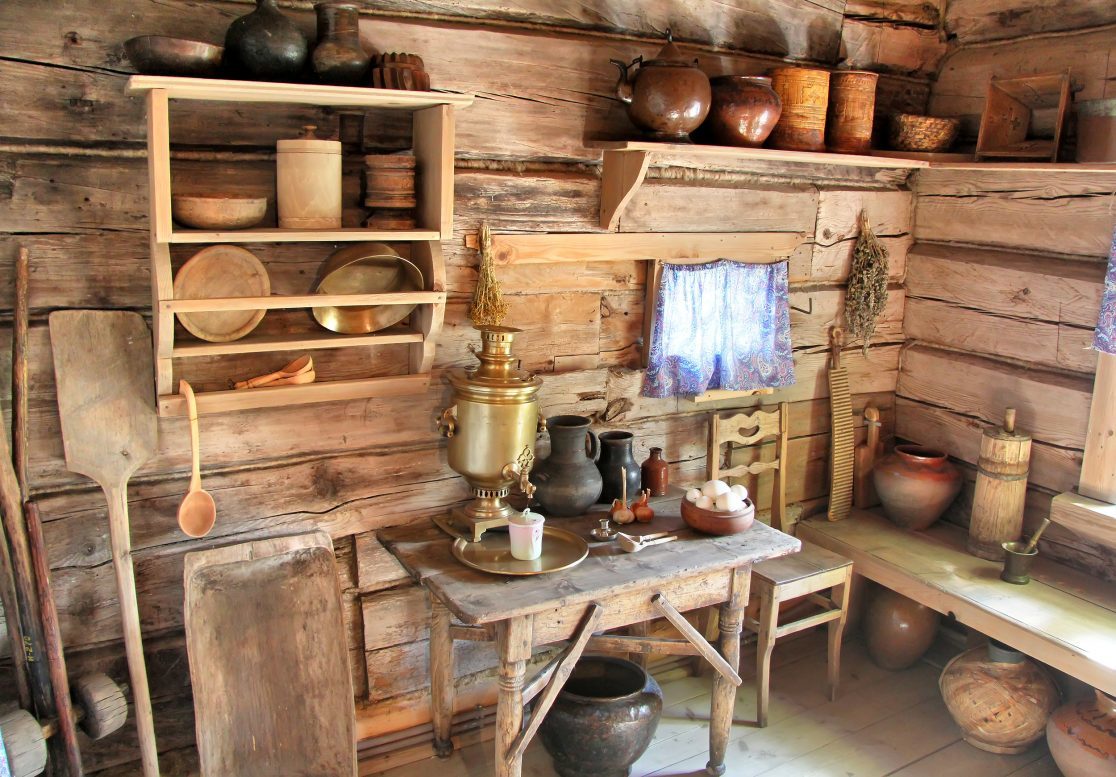 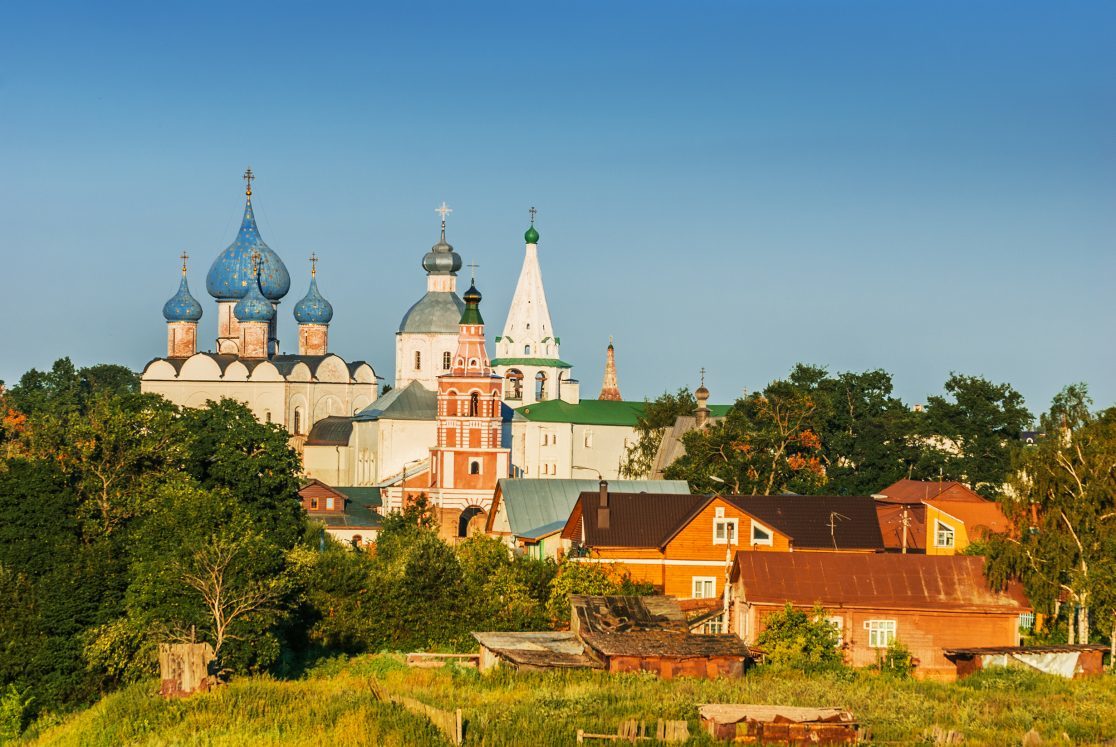 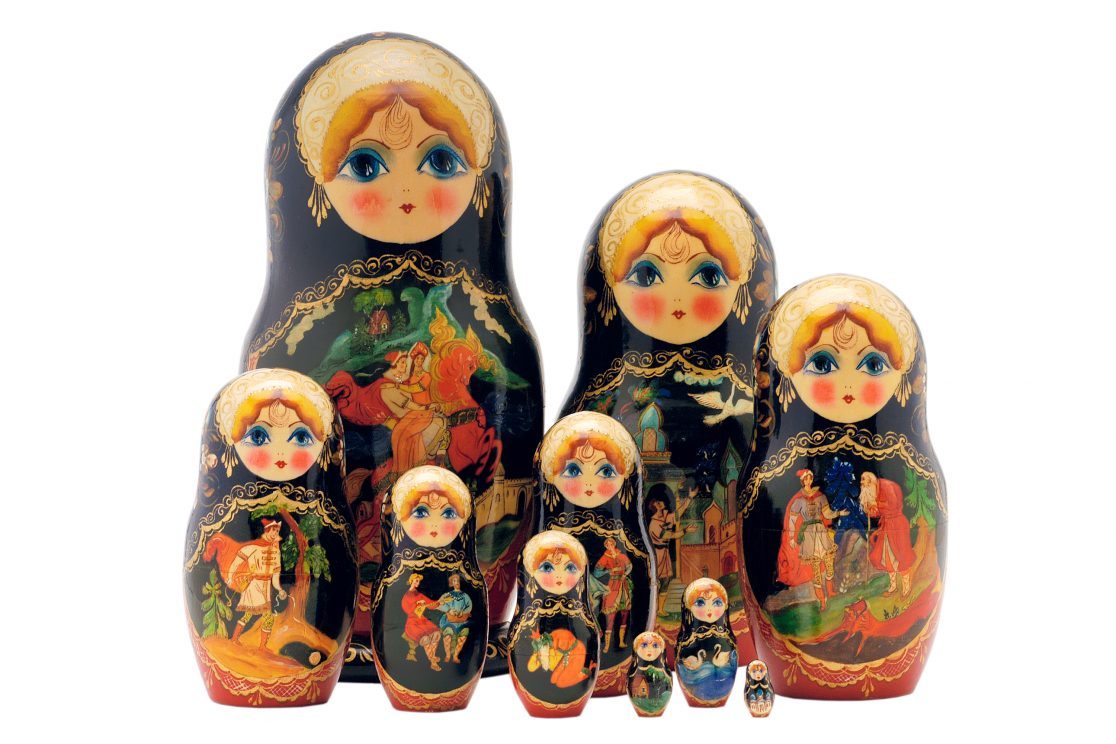 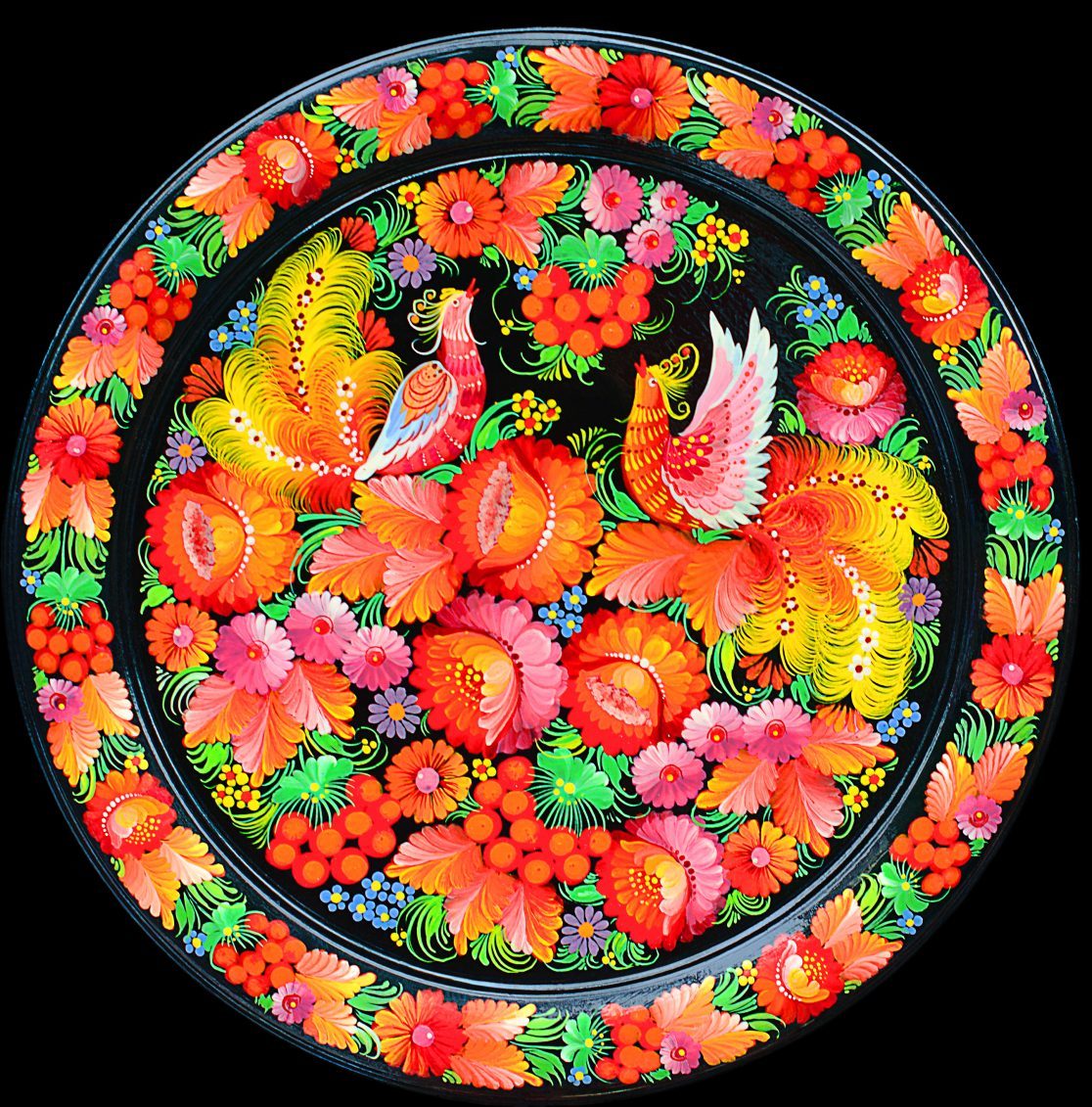